This week I’m preparing the first batch of Harlequin 128K kits, and I’m using the issue 2D for that.

So I ran some demos and games with border effects, and IMHO I found out there are minor differences.
Let’s compare the video output.

The perticular toastrack board on the upper photo had a bad keyboard membrane, hence I’m using the external mechanical (which makes it sound cooler) DK’Tronics keyboard 😉

The Harlequin board on the lower photo is inside some kind of toastrack case. 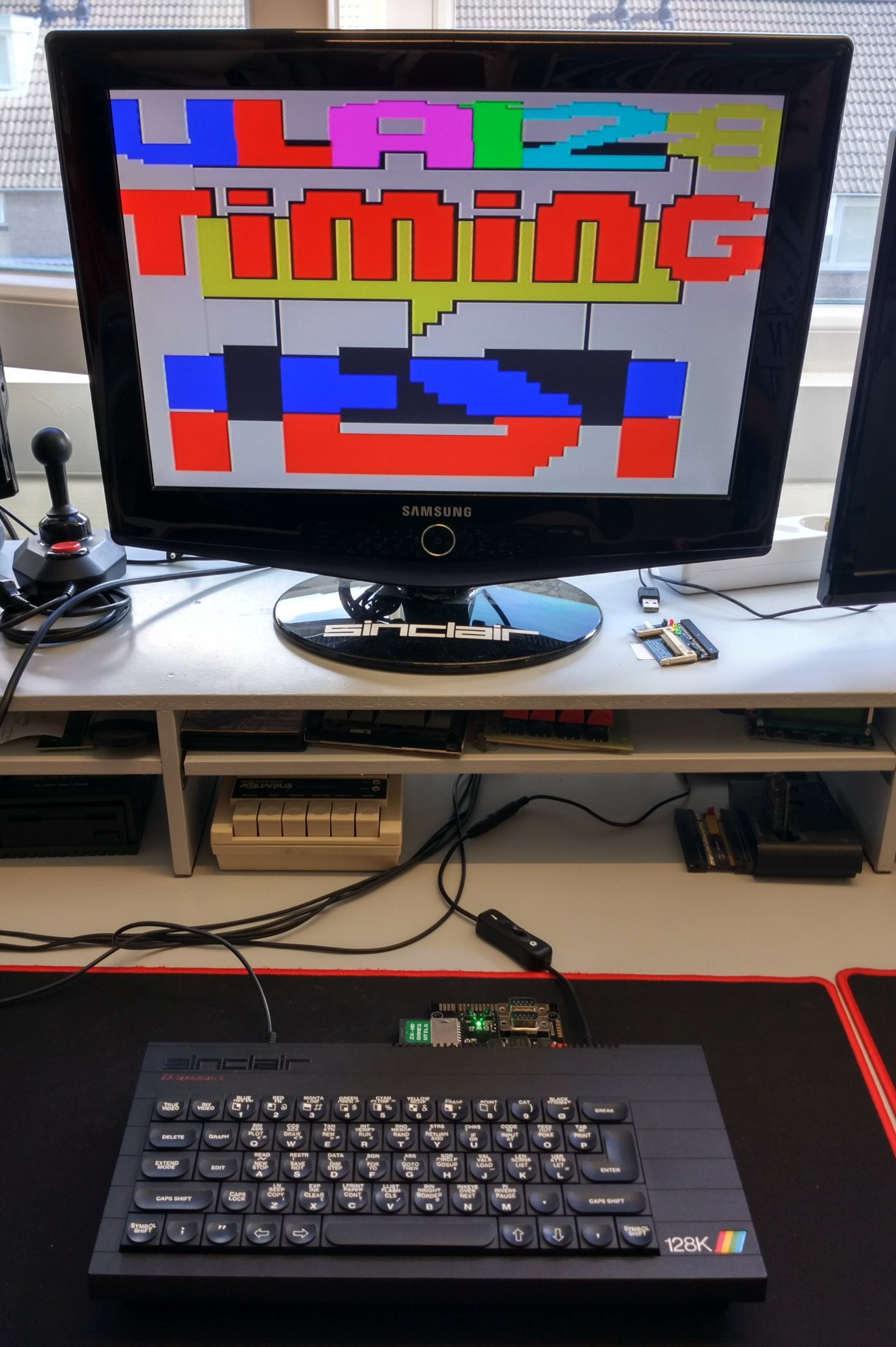 First test: the timing test I got from Dan 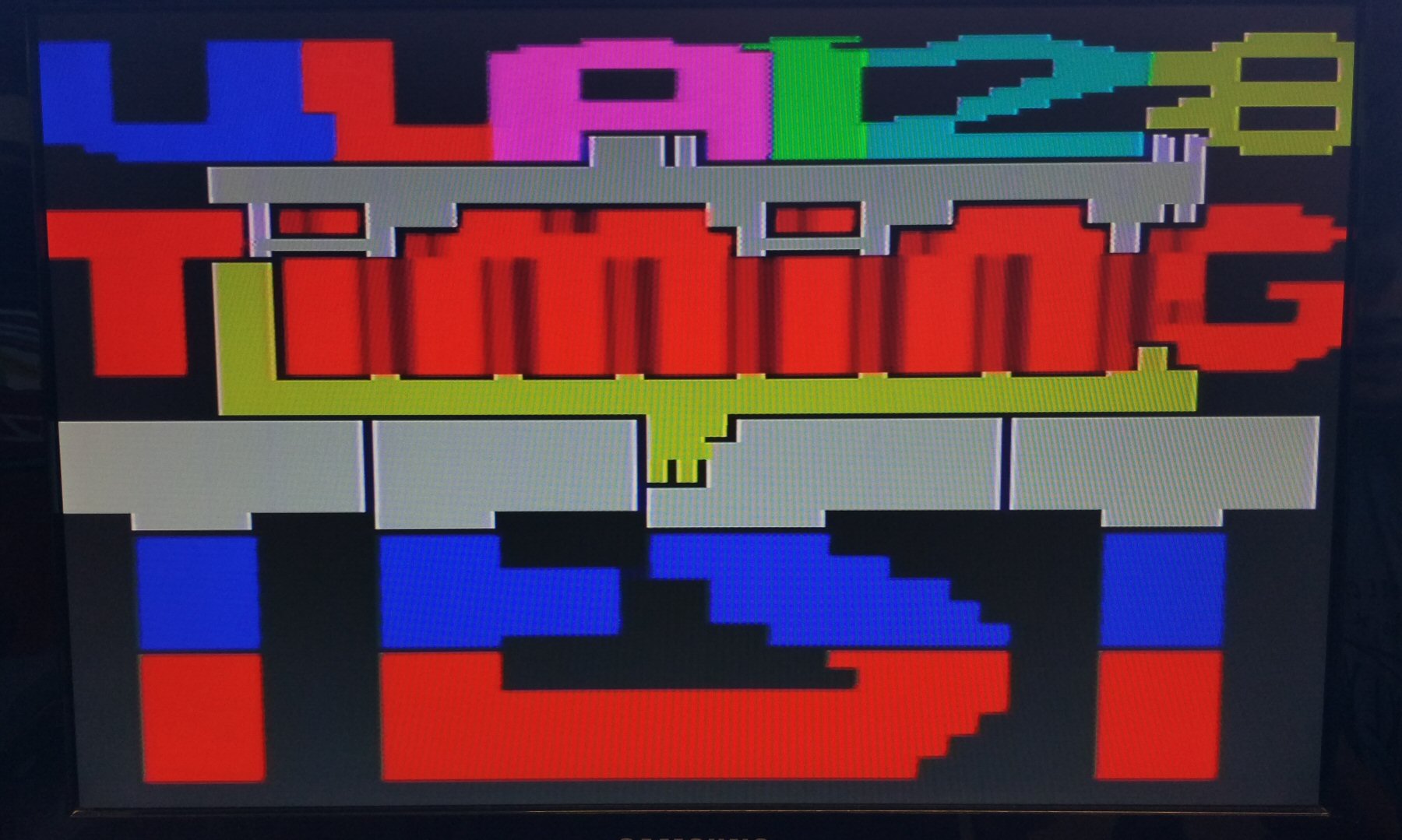 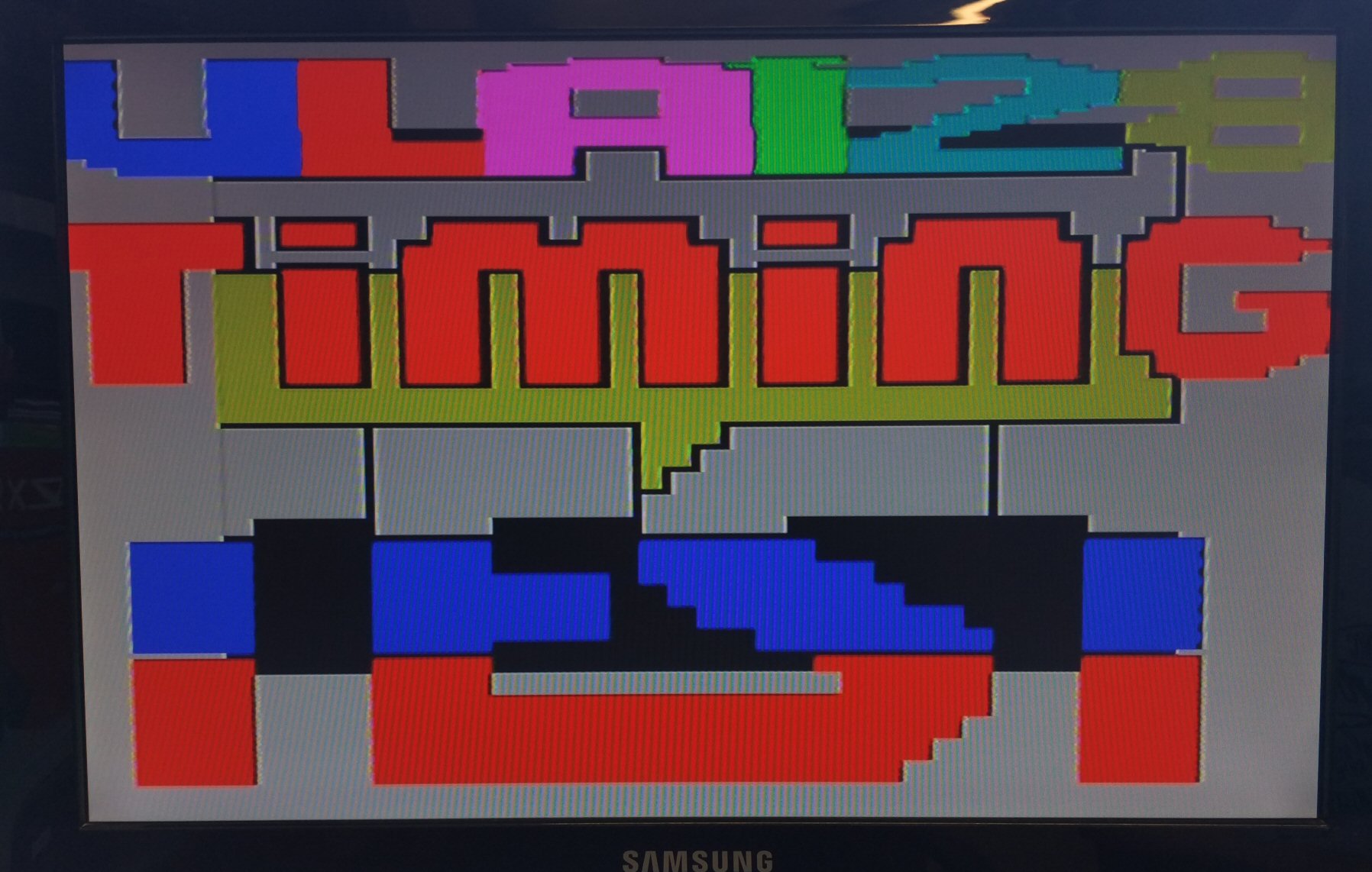 There is a huge difference. No idea which one would be the correct one as both have some strange details. 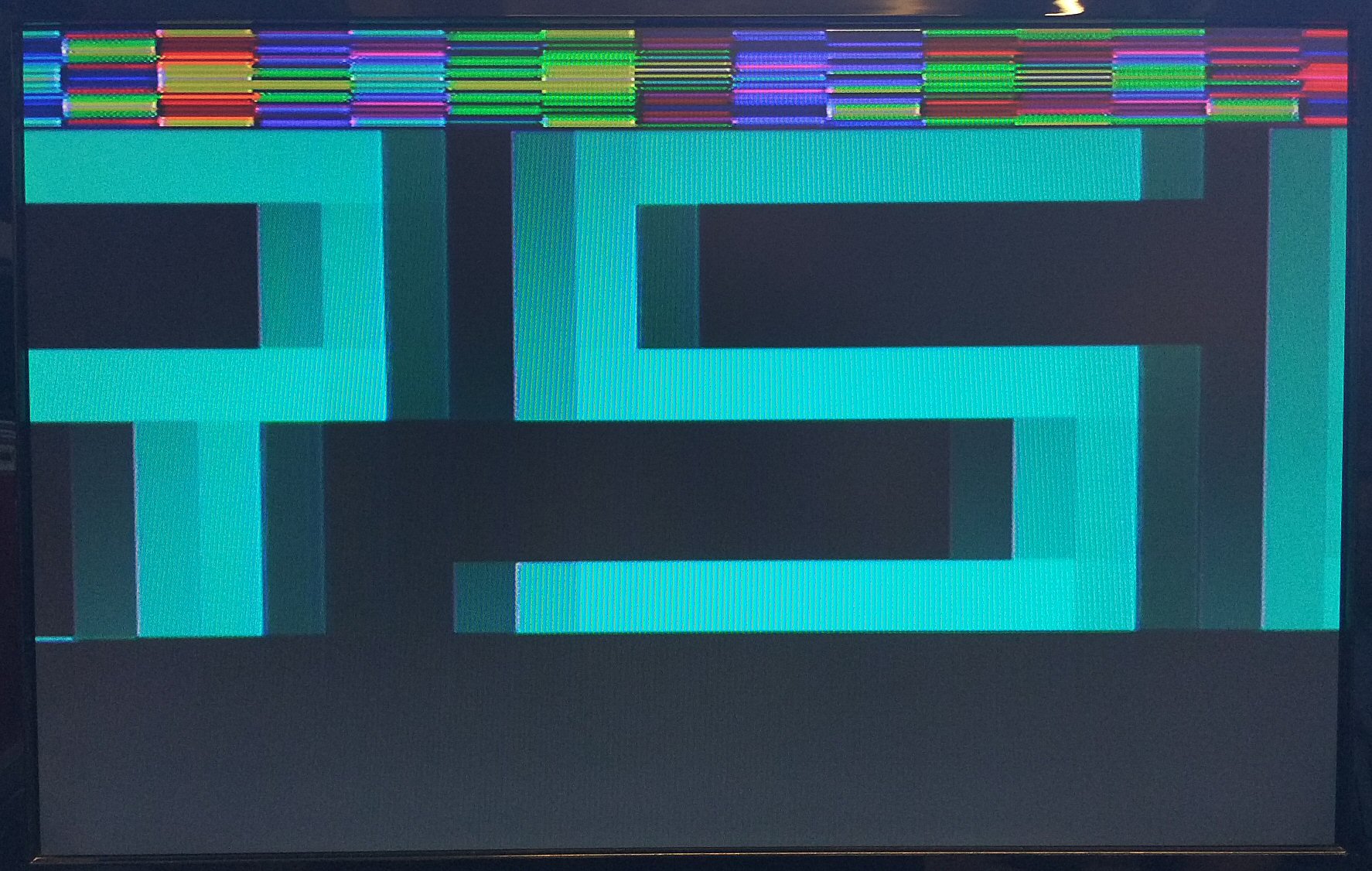 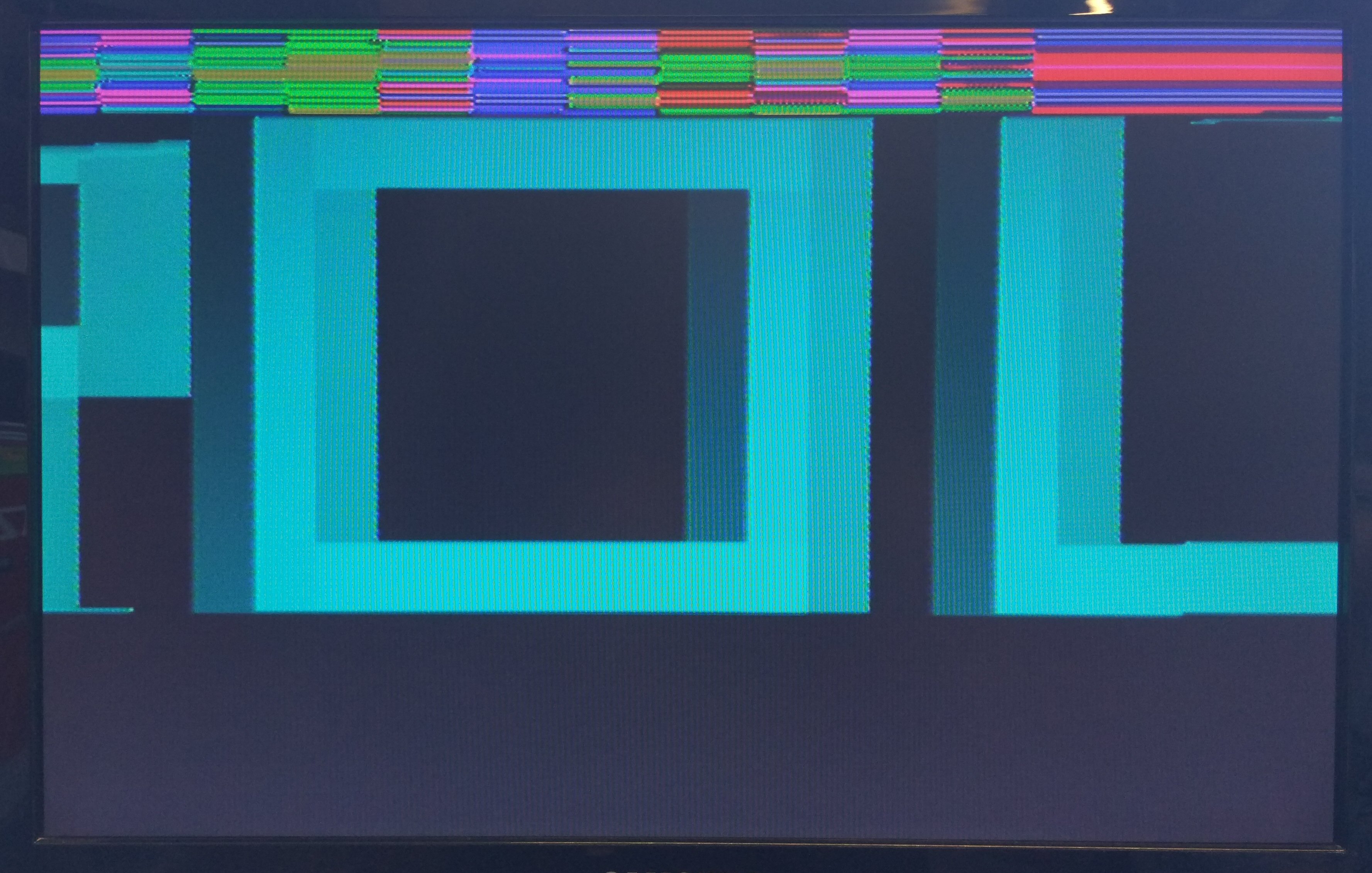 It’s quite clear that the upper photo (from the original toastrack) runs as it should. 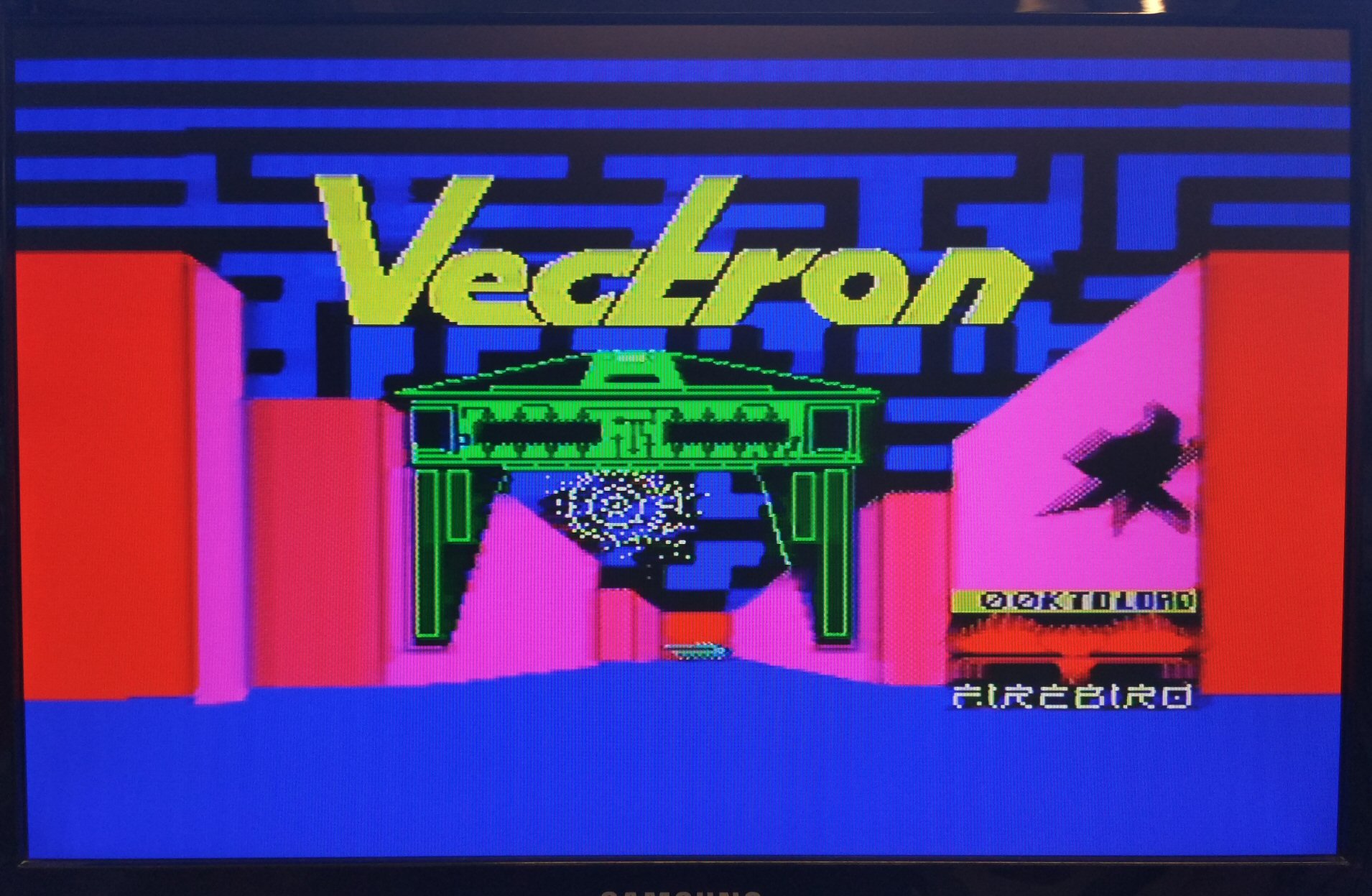 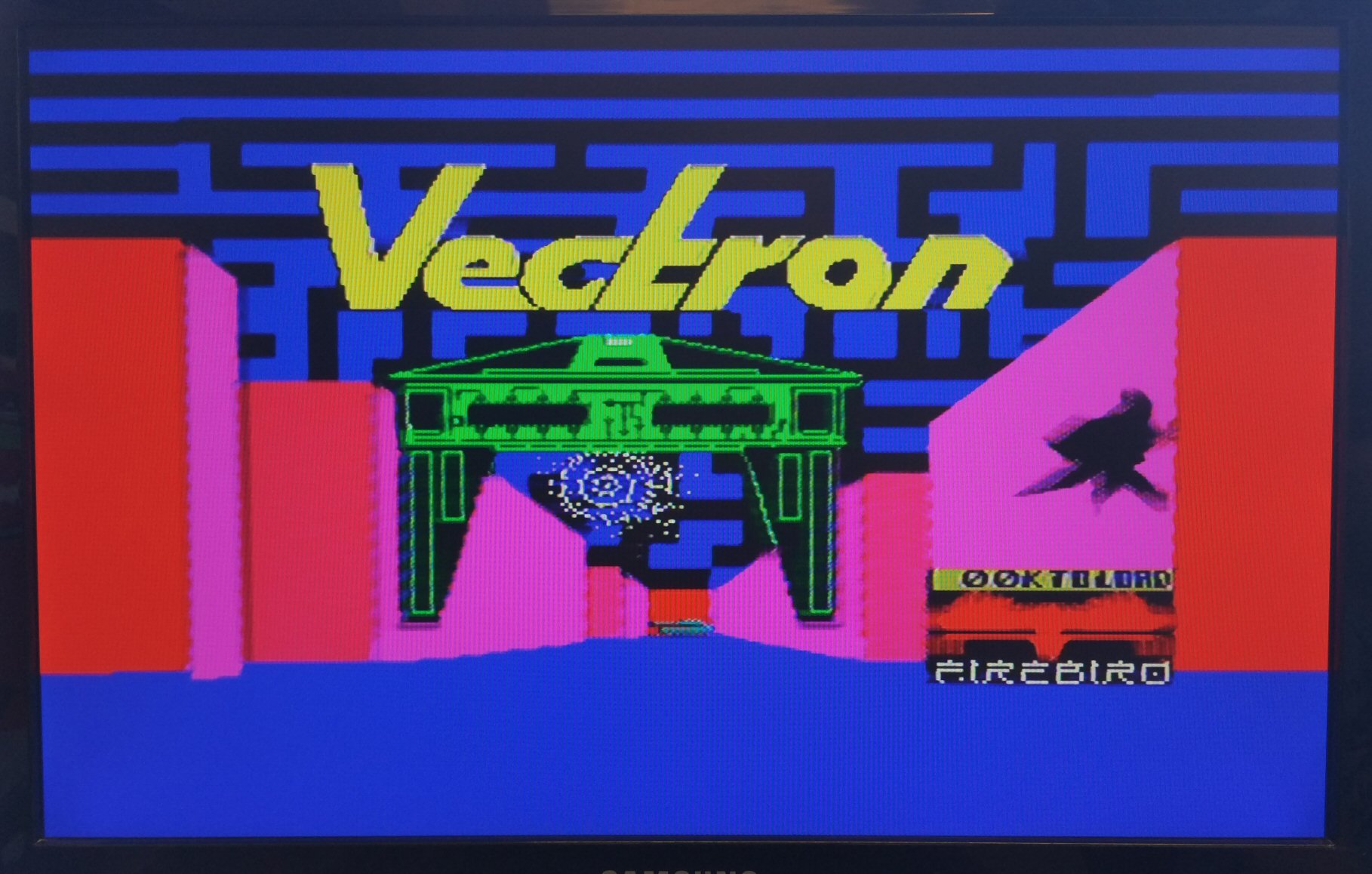 IMHO there are timing differences.

But how I read that is that the first line contradicts what is said in the last 2 lines: there is a minor timing diffenerence.

After writing this article I found out that the slight differences were actually caused by the CPU used.
It seems that there are small timing differences between Z80 CPUs.

So the architecture of the Harlequin 128 rev 2D board makes it 100% toastrack and +2 timing identical, but the used Z80 CPU can cause a slight difference, which is often neglectable.